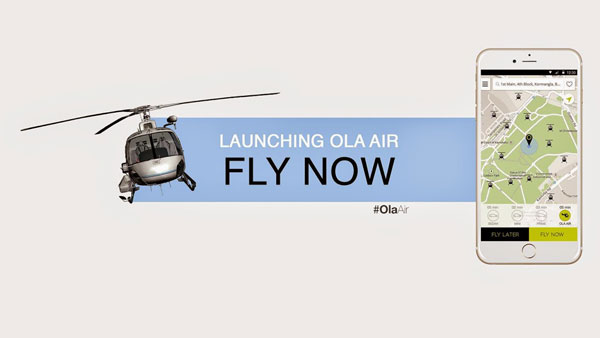 10 Biggest April Fool Pranks by Brands From The Past

April 1. Saint Joseph Vial breathed his last this day in the year 1642. Playing some funny pranks with his neighbourhood is one of his daily activities, even on that day of his death too!

“April Fool” is a childhood game for all of us where we go about playing some funny pranks with our close ones. It perhaps let you connect you with your people around even closer. Who hates fun? Now, what if your favorite brand that you use/consume regularly, tries to play a funny prank with you?

Here are few instances when some leading brands played funny pranks with you:

Samsung released a design of a hand glove gadget. It did create a great buzz among their fans. It was eventually a prank.

While Samsung was geeky, HTC tried to be cheeky. Not the greatest of the pranks, but a good attempt though!

Dominos came up with an idea of edible packaging of their pizzas in the name of “Snackaging”. Lucrative isn’t it? But, it was a prank!

Space sharing offices however today charge you per desk, per hour today; it all started with this prank!

The sandwich, they said that the ingredients are moved by 180 degrees. None took a moment to even realize that it is round!

Ever wanted to travel to space? Yatra did introduce a package, with a “*” symbol. Not “Terms & Conditions” that, rather it was an “April Fool” prank!

Buzzkill, a mobile app to kill mosquitoes! Seriously!! It worked

How thrilling will it be, to look right down from 35000 feet above? Virgin Atlantic released a picture of an aircraft where the aisle floor is a glass. You could have spared yourself, if you had given a thought about baggage deck.

#UberSUPERCAR. People booked their cabs expecting a Ferrari or Lamborghini for a pick up, Indica had the last laugh!

#OlaAir. A video was uploaded on social media channels of the brand, which briefed on their experiments of introducing chopper taxis. It sounded so original that many eagerly waited for the launch. Within 24 hours, the brand admitted that that was a prank!